For the second consecutive year, from 16 to 23 August 2008, Kaoshiung (Chinese Taipei) was the host of Asian Dragons Invitational.

This developmental 10 player round robin event was played in two categories – an Open for players rated 2100 and below, and a youth tournament for players under 16 years of age – again saw the participation of five Asian Dragons – Singapore, Macau, South Korea, Hong Kong, and of course Chinese Taipei.

Organised by the Chinese Taipei Chess Association, capably led by General Secretary Liu Ko-Fei, the Asian Dragons Invitational was held in a quiet campus environment provided by the National Sports Training Centre where the participants also stayed and fully enjoyed a healthy lifestyle! 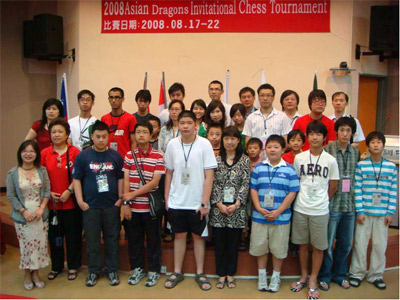 In the Open, Singapore’s Tan Weiliang was a convincing winner with 8.5/9, a full 2 points ahead of Chong Chor Yen of Hong Kong. Sharing third places was Jason Lin from Chinese Taipei and Hwang Sungjae of South Korea. 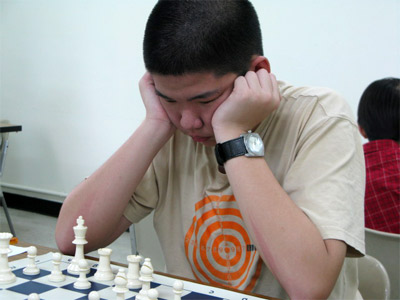 Even more impressive was Lee Kiyul of South Korea who dominated the U-16 tournament with 9/9 and so is proof that his country, a world giant is so many ways is beginning to develop young talented players. 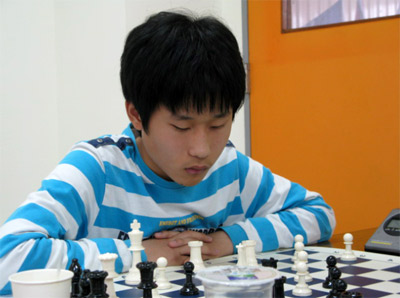 Ho Meng Wei, started to play chess at 4 years old. Now just 7 years of age, he already has some outstanding performances. With Elaine Lin (below), they are playing in the U-16 tournament and will be with the Chinese Taipei Team at the Olympiad in Dresden later this year! 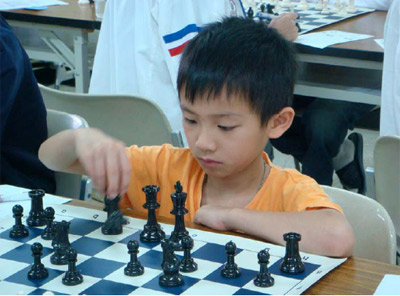 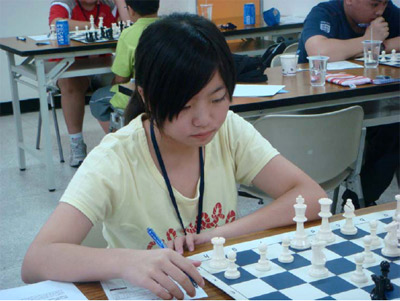 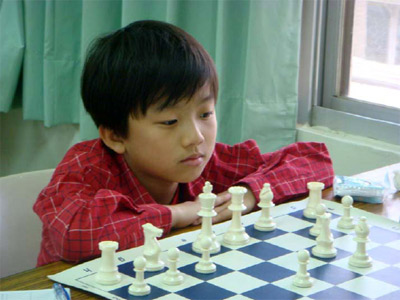 Chen Yan Fong is just 9 years old but is playing in the Open. He has won many junior tournaments in Chinese Taipei 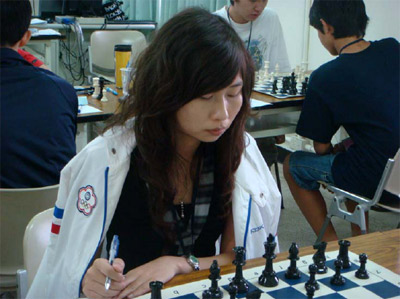 Chen I Chen, is one of the best Chinese Taipei players and she managed a score of 7 points out of 11 games at the Turin Olympiad. She is playing in the Open and will be at the Dresden Olympiad 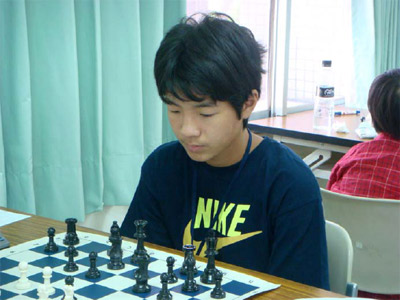 Jason Lin is 14 years old and will take part in World Youth Championship in Vung Tau, Vietnam later this year 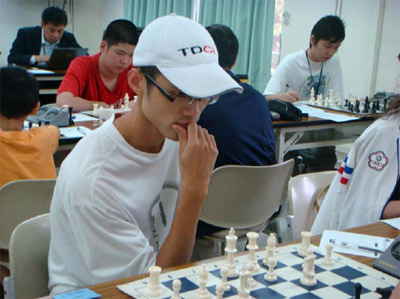 Ho Hou Meng, is a Masters student in Physical Education (not chess!) and will alsobe a member of Chinese Taipei Team at the Dresden Olympiad

About the Chinese Taipei Chess Association

The Chinese Taipei Chess Association was founded in 2004 and is one of the newest members of FIDE but it is recognized by their NOC and so in 2006, Chinese Taipei sent its first teams to play in Chess Olympiad in Turin, Italy.

However the focus is very much introducing the game to young children and it was only in 2007 that the first International event – Asian Dragons Invitational Tournament, comprising players from five Federations, namely Singapore, Macau, South Korea, Hong Kong, and Chinese Taipei was organized 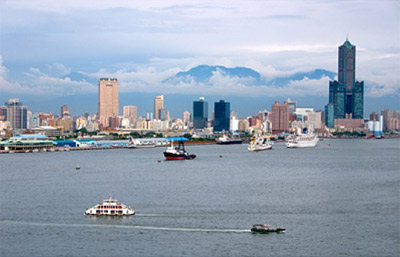 Our report would not be complete without a little information on Kaohsiung which is Taiwan’s second largest city and the island’s biggest centre of industry and vital transportation hub.

It has a pleasant metropolis of broad avenues and urban greenery, offering visitors a warm climate, sophisticated amenities and a wide choice of attractions in and around its perimeters. Historic sites abound, as do traditional native structures and buildings from the colonial era. No matter what your fancy, all are well worth a visit.

Originally called “Dagou” or “Dahgu, until 1920, when the city’s name was changed to Kaohsiung, it hasn’t been popular on a tourist level, but rather a destination for business and industry related travel, until fairly recently. Strategically located on the main sea route between north-east Asia and the Indian Ocean, it has always been a centre for regional trade.

This bustling harbour city not only has a superb location and enchanting natural surroundings worth discovering but has an abundance of things to see and do when here.

Comprised of eleven administrative districts , each with its own distinct characteristics, Kaohsiung can be broadly grouped into three areas. To the west of Love Riverlies the old city, loaded with history, charm and scenic beauty . The new downtown area has developed east of the river and this is where the pulse of Kaohsiung beats the strongest, where old meets new and where East and West rub shoulders. Finally, the city’s outskirts are predominantly residential and industrial in nature, but can still surprise visitors with the occasional gem.

A city of culture, there are numerous delightful festivals, arts activities and productions that will keep the visitor entertained for days if not hours. Five-star hotels pamper to the needs of its visitors and shop-a-holics won’t be disappointed on the shopping front. 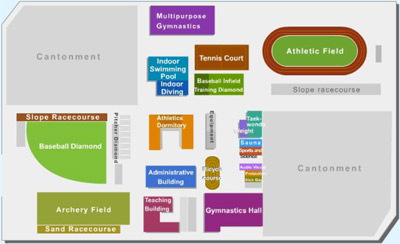 The layout plan of the National Sports Training Centre – also the venue for the World Games to be held Kaohsiung, Chinese Taipei, in 2009. 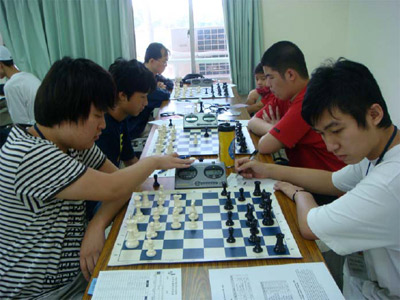 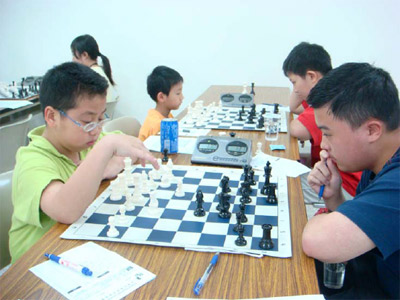