IM Dejan Bojkov won the event with 7.0/9, followed by Daan Brandenburg with 6.0/9. Unfortunately none of the FM and untitled players reached the 5,5 points for an IM norm.

The winner Dejan Bojkov tells us more about the event:

From my state in Groningen I noticed that it is not only an extremely beautiful town, but that is also a place where chess is respected. We had many visitors during the tournament, including some GMs like Visser, Ernst and Werle. Every night the best game of the day was annotated from the players in the Atlantis Café on a big demonstration board, so that all the chess fans can take a look, and even join the analyzes.

Bert van der Marel s a big chess fan and owes the famous Atlantis Chess Café. We even played there the last rounds of the tournament. Geon Knol was the tournament director, and the man who helped us feel as if we were home. 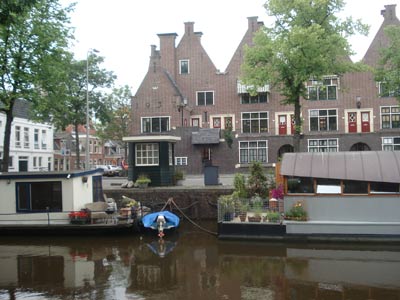 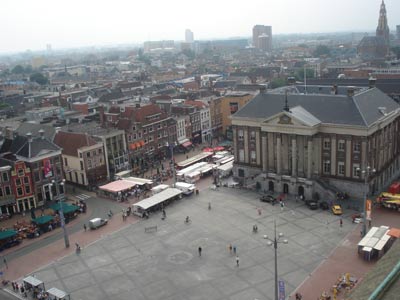