The competition started well for the Russian Alexey Dreev, who recently won Casino de Barcelona. He managed to take down two local players in the first rounds and then the solid Romanian GM Mihai Suba. A draw with IM Ibarra Jerez and victories against GM Bauer, IM Granero Roca, and IM Dolezal left GM Dreev with 6,5/7 one round before the end. However, Dreev was stunned in the last round by the underperforming until that moment GM Milov, and ironically was overtaken by GM Suba, whose only loss was against GM Dreev.

For his victory GM Suba received 3000 eur and a trophey. In total 10 000 eur were distributed among the top players. 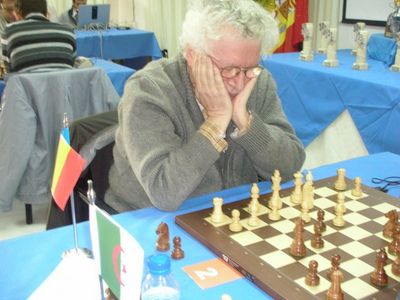 GM Mihai Suba in the last round of the competition 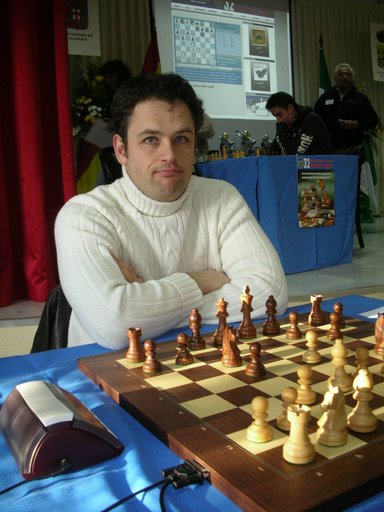 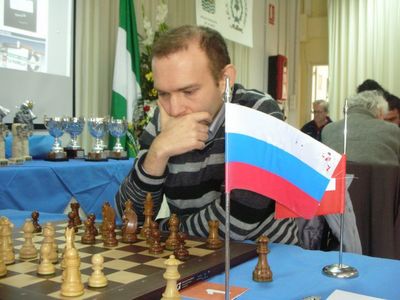 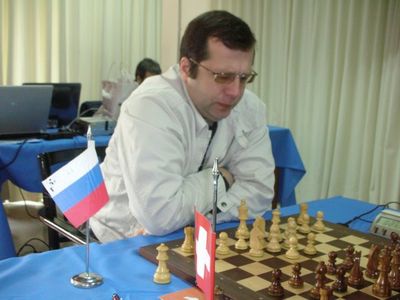 GM Dreev just a step away from the title