The Turkish Super League is a unique event sponsored by the Turkey Is Bank, that brings together the top 16 teams of the country. The championship is played in a round robin system, on two different occasions: the first 7 matches were fought this year in February, in Antalya, while the last 8 rounds were held in Uludag, Bursa, from 25 June to 2 July 2009.

Each team consists of 10 boards: 4 men boards, a woman board, a junior, an U16 boy, an U16 girl, an U14 boy and an U14 girl board. Most of the clubs strengthened themselves with foreign titled players, however, in each round maximum 3 of them were allowed to play.

Let’s have a closer look at the last 8 matches of the League and the final standings. The playing venue was the Alkoclar Hotel on the mountain Uludag, which is a nice sky resort nearby Bursa. Unfortunately, June is not really the month for skying, but the extraordinary view and the more “chessy” climate (only 15-20°C) could still delight the players.

Every team had something to fight for: the medalist squads’ privilege is the participation in the European Club Cup, while the last 5 places in the final standings mean relegation to the Second League. The 15 matches brought the following the result: 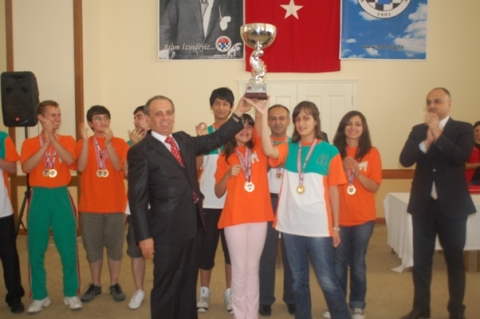 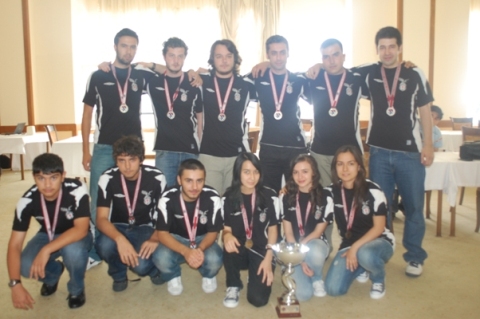 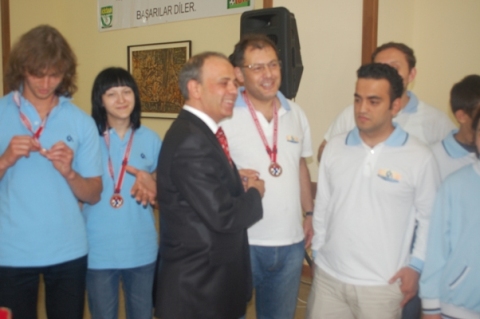 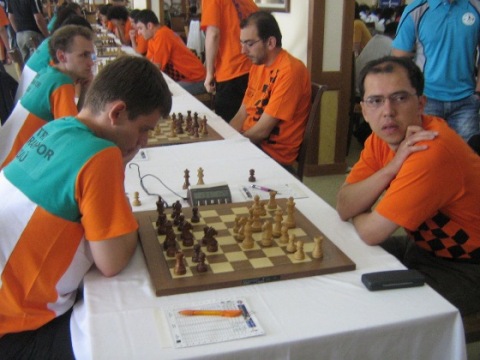 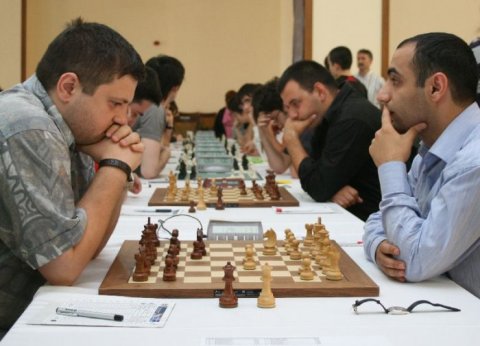 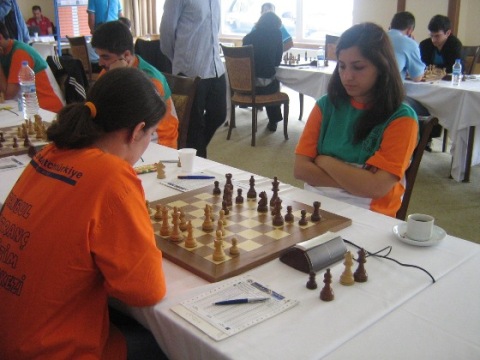 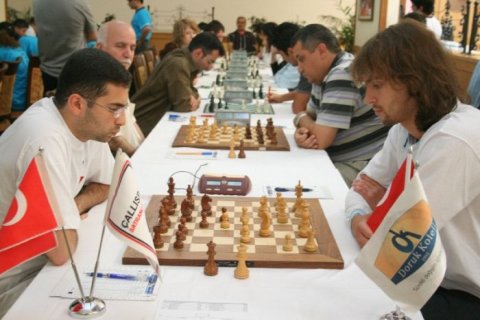 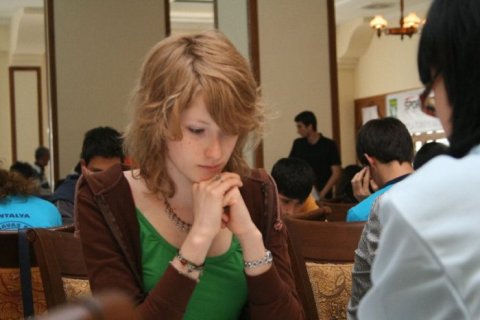 WGM Anna Rudolf was the woman player of Callispor 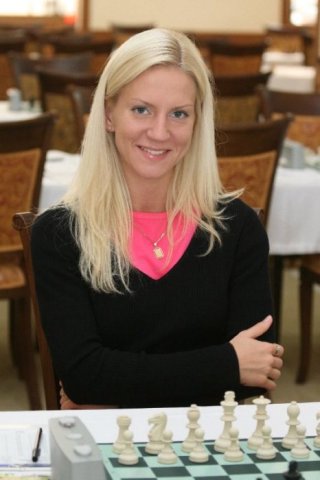 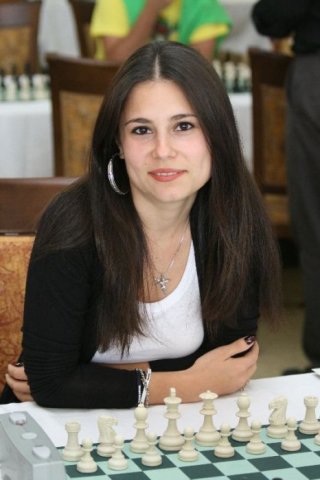 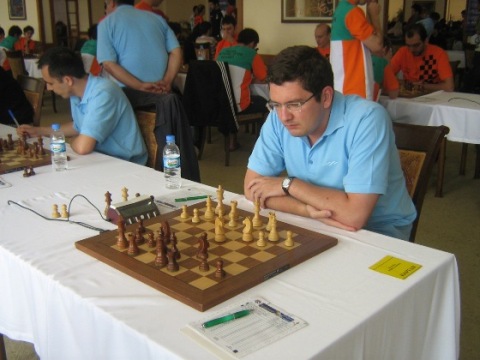 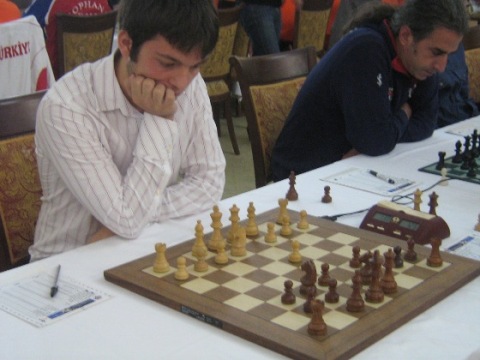 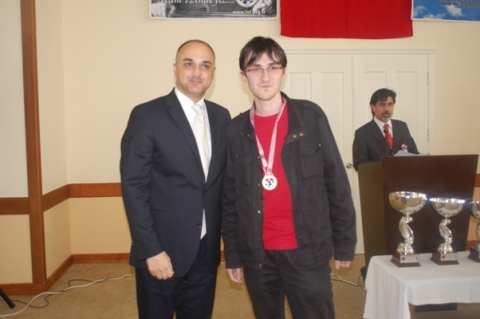 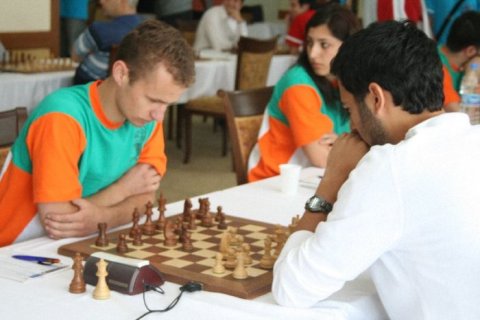 Sergei Zhigalko’s perfect score, 14 out of 14 on the junior board helped a lot for Truva becoming a champion 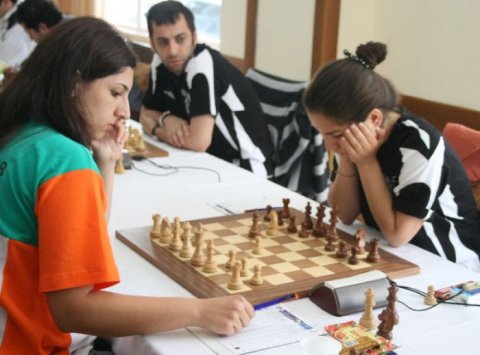 Turkish hopes playing against each other – WIM Yildiz (Truva) vs. WIM Ozturk (Besiktas)

The luckier players, after the League finished, even had some time to explore Turkey’s largest city, Istanbul. 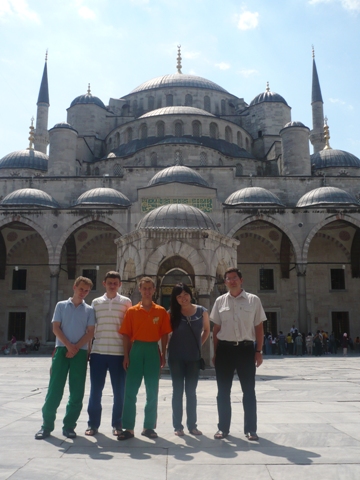 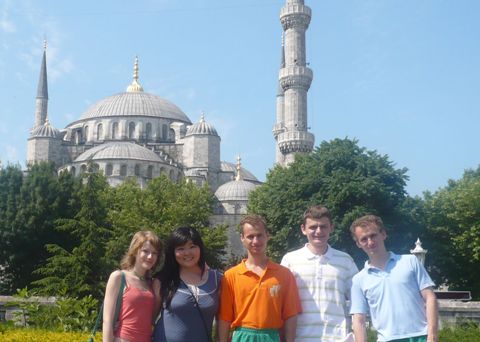