Zoltan Almasi, the third strongest Hungarian grandmaster after Peter Leko and Judith Polgar, is having a fantastic home event at the Gyorgy Marx memorial. With victories against Ganguly and Acs (with black) and Safarli (with white), and only one draw against Georg Meier, Almasi is top of the table with 3,5/4.

Now after the 4th round of Gyorgy Marx memorial, GM Zoltan Almasi has a virtual rating of 2703 points and is the new member of the prestigious club. 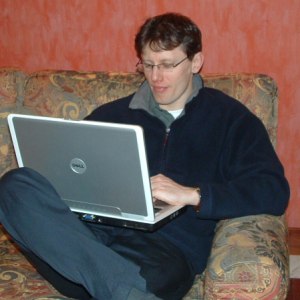 Find more information about the Marx Gyorgy memorial here and follow the games from round 5 at the official site.