13-round blitz event on 26th December in Cuprija, Serbia

The 6th Bone Blitz tournament was played over 13 rounds on 26th December in Cuprija, Serbia. The tournament was organized to honour Miroslav Milenkovic Bone, the Serbian chess legend, who won many competitions in France, Italy and Bulgaria, including twice the Championship of Paris in the mid 50′s. At the age of 77, Bone is still actively playing for the local club Radnicki in the Central Serbia League.

IM Zoran Novoselski from Kragujevac won the event by collecting 10.5 points, finishing full point ahead of the opposition. Novoselski obviously enjoys playing in Cuprija, as he already won two very strong tournaments here – the 2nd Bone Blitz in 2006 and Mirko Kolar Memorial in 2009.

FM Dejan Brankovic and FM Boroljub Zlatanovic are sharing the second place with 9.5 points each. IM Miodrag Perunovic, who had a crushing start but later slipped with two consecutive defeats, and FM Aleksandar Milosevic are joint 4th with 9 points each. These FIDE Masters were all Bone’s team-mates in Radnicki at some point in time.

IM Branimir Maksimovic finished sixth after the unfortunate loss in the final round. IM Mladen Milenkovic, GM Slobodan Martinovic and FM Dragan Dinic, shared 7th with eight points each, are closing the list of money awards. 41 people competed in the tournament, with many local players opting out to make room for the guests from other cities. 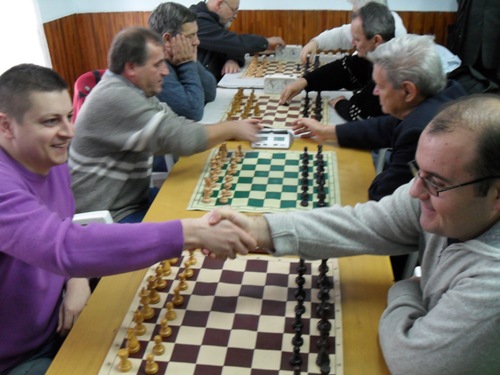 The start of the first round, IM Miodrag Perunovic and Vladimir Stefanovic 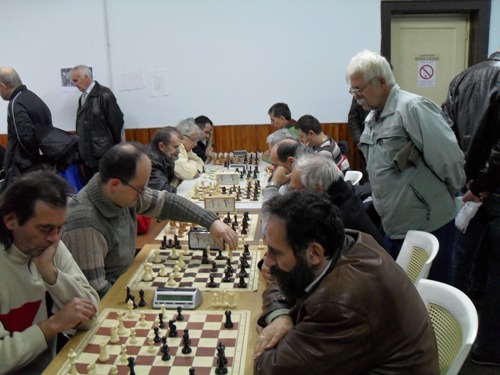 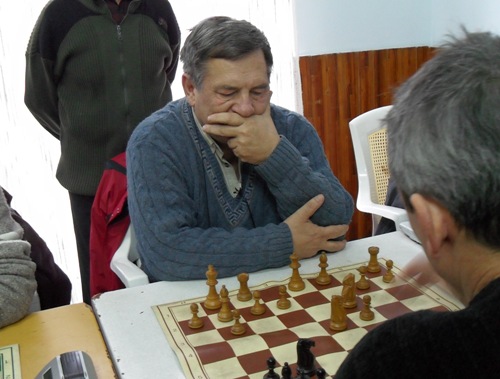 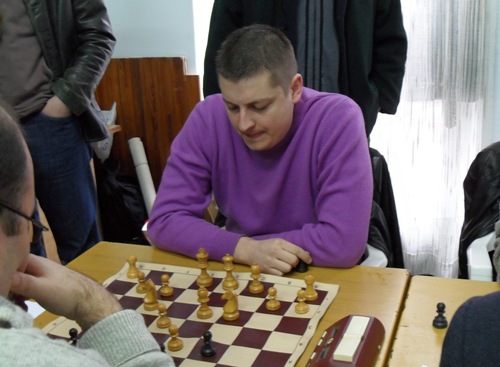 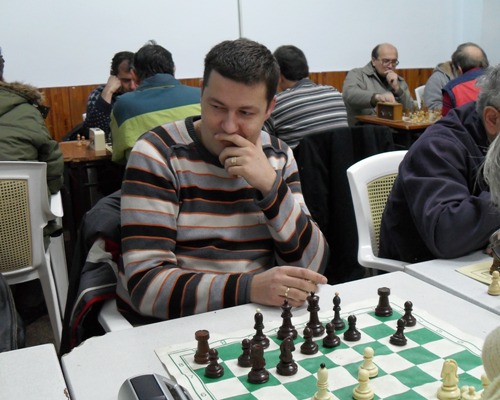 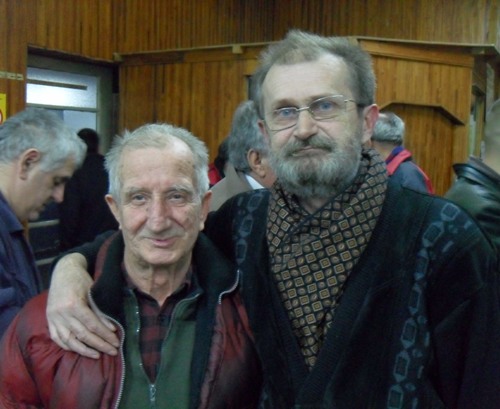 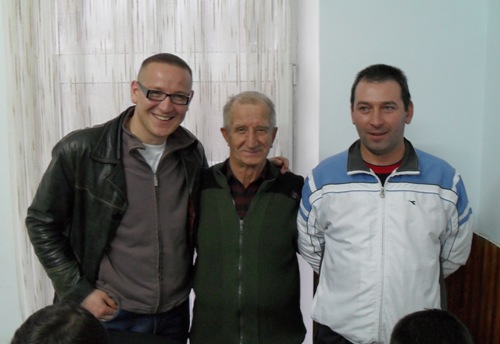 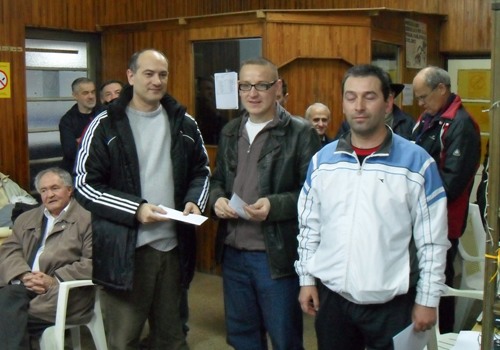 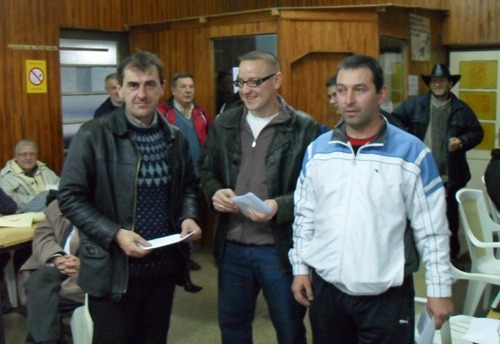 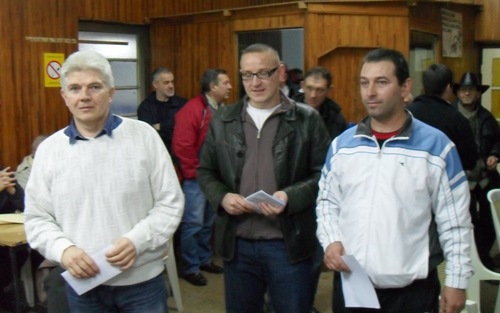 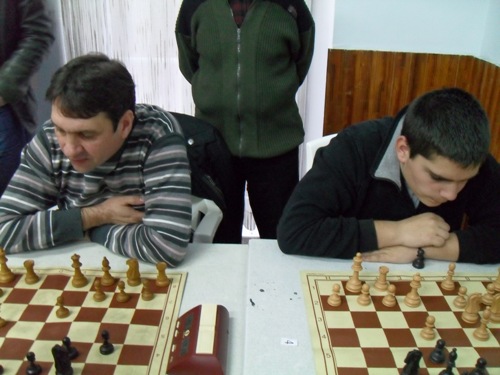 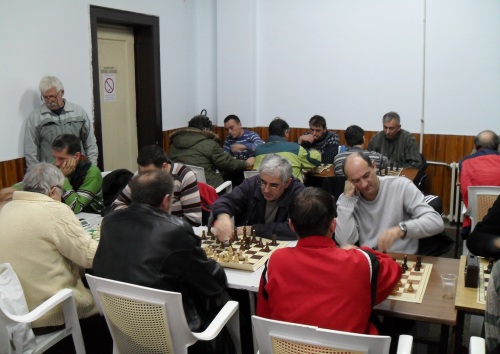