The Geneva Chess Federation organized the 27th International Chess Open from 26th to 30th December in Geneva, Switzerland. The tournament was played in two rating groups and over 7 rounds of Swiss system. Total prize fund was 16.000 CHF, with 3.000 being reserved for the winner.

The top star of the tournament, French Grandmaster Etienne Bacrot, entered the final round with 5 points, half a point ahead of the eight followers, but he made a draw and allowed GM Igor Khenkin and the Italian hope FM Alessio Valsecchi to catch him on the shared first place. Bacrot was still declared winner on best additional criteria. 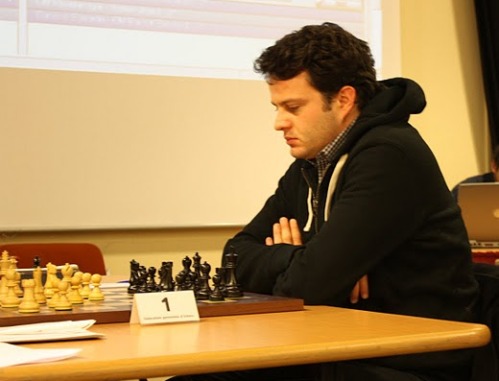 Grandmasters Sokolov Andrei, Vorotnikov Vladislav and Fargere Francois remained in the group of players with 4.5 points each. Open A had 60 players competing. 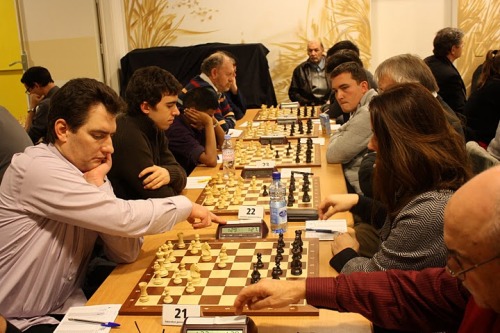 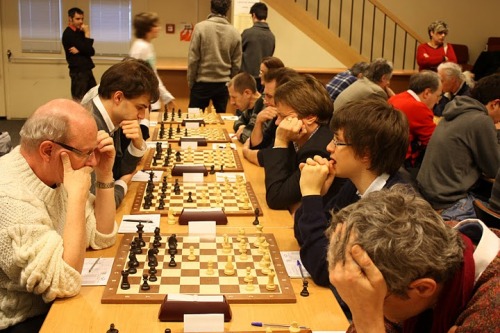