The György Marx Memorial 2010 is taking place on 5th-16th August in Paks, Hungary. Main events are two six-player double round robins – Men tournament with average rating of 2629 and Women section with the legendary GM Nona Gaprindashvili leading the field.

Wednesday, 11th August, was a rest day after the first half of the tournaments was completed. Czech Grandmaster Viktor Laznicka took a convincing lead by defeating Ferenc Berkes, Peter Acs and Jan Timman, and drawing the other two games for the score of four points from five possible. 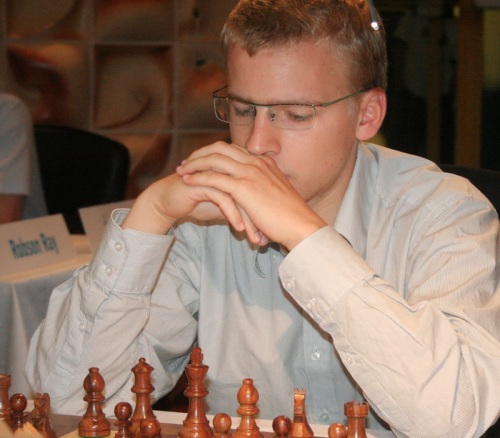 Top-seeded GM Zoltan Almasi is second with 3.0 points and GM Berkes is third with 2.5 points, both having signed victories against the youngest US Grandmaster Ray Robson. Robson struck back by beating the third Hungarian in the tournament – GM Acs.

In the women section top rated IM Ildikó Mádl is leading with 3.5 points, followed by WGM Lilit Galojan and IM Szidónia Vajda who both have 3.0. 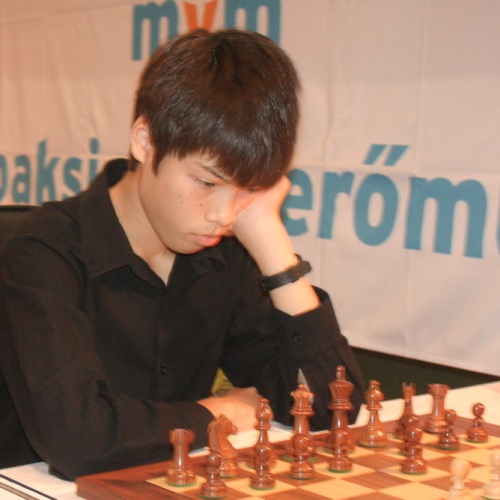 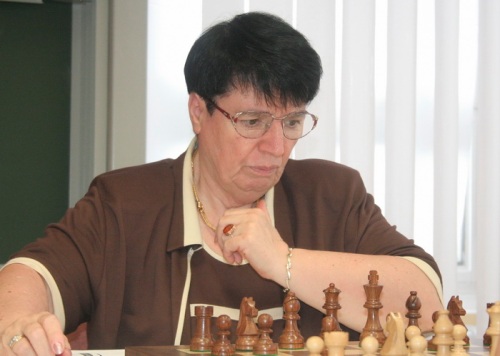 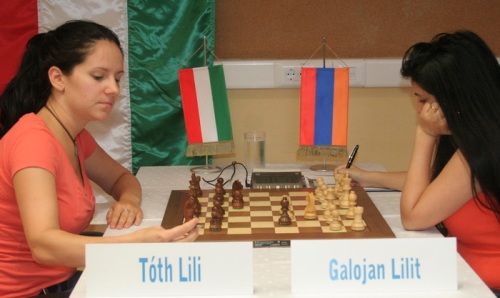 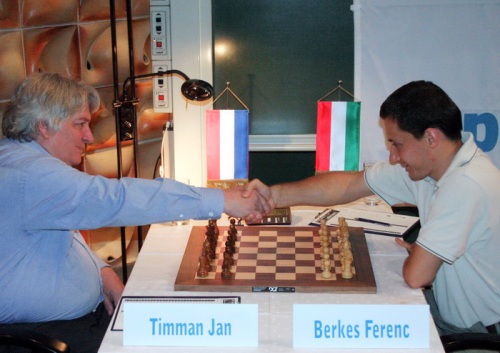