World second youngest ever Grandmaster Parimarjan Negi beat Grandmaster Arun Prasad in the penultimate round to extended his sole lead to full point in the ongoing REC National Premier Chess Championship here at K R Mangalam World School, GK-II on Tuesday. This crucial victory enabled Negi to took his point tally to nine points from possible twelve and he just need half point from the final round tomorrow to take the coveted National Champion title.

Playing with black pieces in Semi-Slav opening, Negi took the control early in the game and not allowed his opponent any breathing space to seal the match in just 31 moves. Meanwhile top seed G N Gopal agreed to split the point with former national champion Abhijit Kunte after the mandatory twenty five moves. Gopal along with former world under-14 champion Vidit Santosh Gujrathi and defending champion Grandmaster B Adhiban are now at joint second position with eight points. 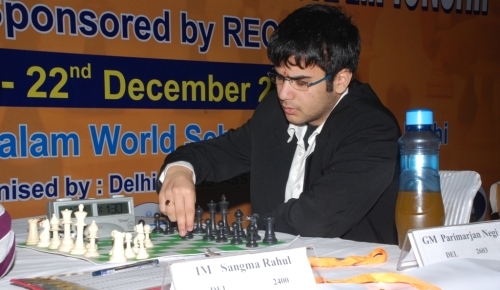 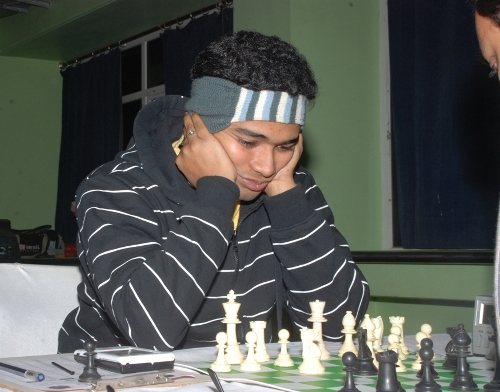 In the final round, Negi will takes on Bakre while Gopal and Vidit pitted against Adhiban and Kunte respectively. Final round of the championship will be held on Wednesday morning followed by closing ceremony in the afternoon. 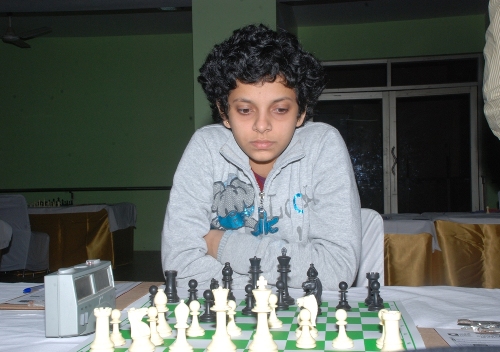 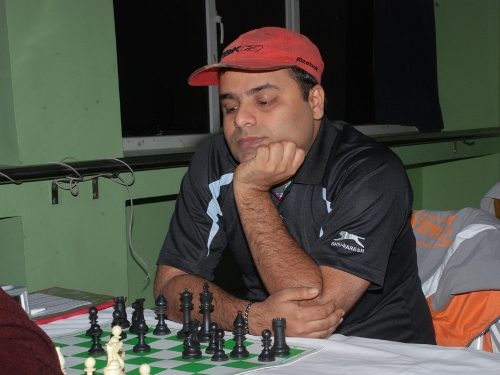 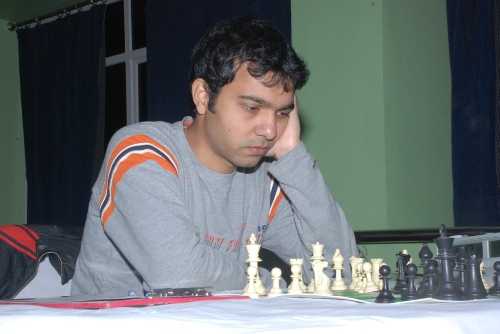 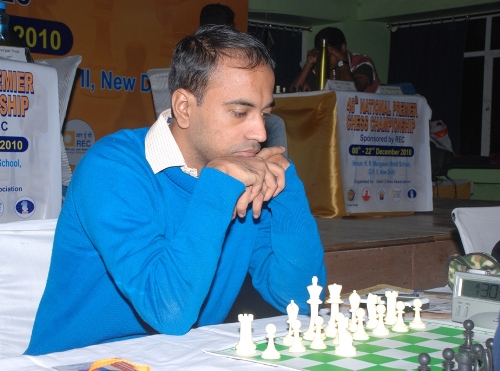