Thipsay shocks Gopal in round 9, joins Negi in the lead

With this crucial victory over Gopal enabled Thipsay to catch up with overnight sole leader Parimarjan Negi at the point table, who settled for a draw against defending champion Grandmaster B Adhiban in the ninth round encounter. Playing black side of two knights’ game, Thipsay used his experience to good effect in the battle against the top seed rival and checkmated his opponent in forty one moves. While Negi failed to convert the advantageous position in the middle game with white pieces in classical Caro-Kann game against Adbiban and satisfied with a half point. 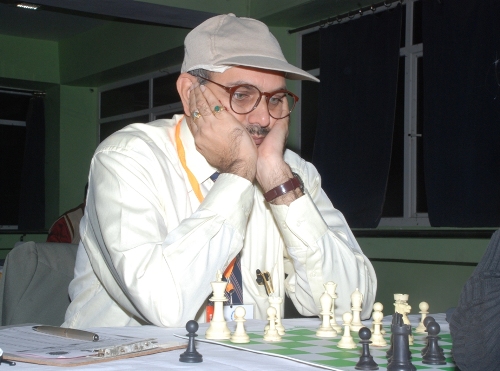 With six points in the kitty, Adhiban, Lalith Babu and Arun Prasad are now occupying the joint second position with a drift of half point from the leaders. In the ninth round battles, International Master Lalith Babu beat Vidit Santosh Gujrathi while GM elect S P Sethuraman suffered his third lose on the trot as he lost the match against Arun Prasad. 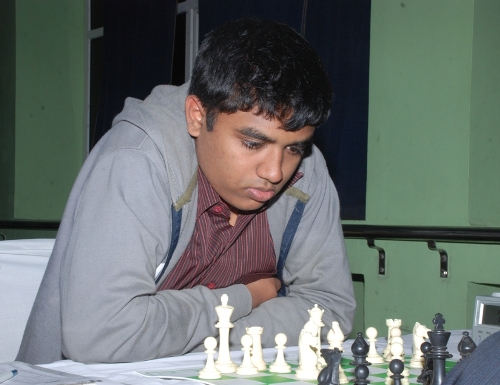