The 2nd Magistral Internacional Marcel Duchamp was held from 11th to 19th December at the Club Argentino de Ajedrez, in Buenos Aires. Ten players competed in the round robin tournament, where top seed was GM Neuris Delgado Ramirez of Colombia.

The local Sandro Mareco, who became Grandmaster and sky-rocketed his rating above 2600 elo within one year, was full point ahead of the rest of the field after round six, but in the penultimate round he was defeated by GM Diego Flores, who then took over the helm.

Fortunately for Mareco, he succeeded in winning the final game, while Flores made a draw, to both finish equal first with 7 points each. Flores took the trophy on better tiebreak.

Within the same time frame and in the same venue, the 3rd-FIDE category Magistral Internacional Jorge Duarte was played. FM Mario Villanueva won the tournament with 6/9 points, after the top seed and earlier leader IM Lucas Liascovich lost in the final two rounds. 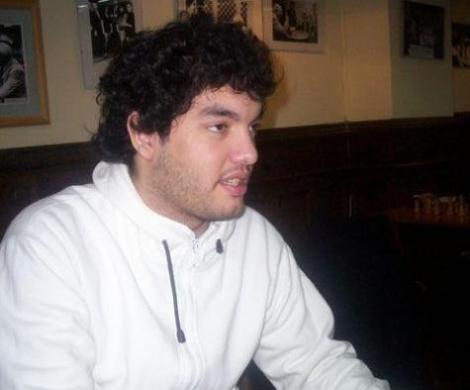