The 20th North American Open was played from 26th to 29th December 2010 at Bally’s Casino Resort in Las Vegas. The prize fund of $120,000 was distributed through seven tournament sections, while $10000 was reserved for the winner of the top Open section.

Czech GM Jiri Stocek, having the lead going into the final round, secured a draw against GM Alex Shabalov to ensure himself at least a share of 1st place, finishing with 6/7. Six players had a chance to catch Stocek but only New York resident, GM Giorgi Kacheishvili, was able to do so after beating overnight leader GM Josh Friedel. Kacheishvili had the higher tie-breaks of the two winners and took home $7,800 while Stocek collected $7,597. 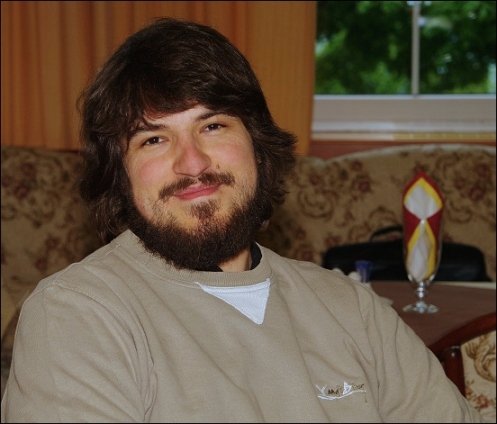