Viktorija Cmilyte from Lithuania sat to play the final round of the Women’s European Chess Championship while enjoying half a point advantage ahead of the competition. But she run into Pia Cramling from Sweden, who proved to be a difficult challenge. The legendary Pia beat Cmilyte and surpassed her in the final standings, thus claiming the title of the European Champion.

This is the second title of European Champion for Pia, who recorded 8 wins with 2 draws and 1 defeat at this Championship. She managed to collect 9 points and to improve her rating for 19 points.

Viktorija Cmilyte won the silver with 8,5 points, while the owner of the bronze will become known after Thursday’s tiebreaks in which five players with 8 points, Monika Socko, Maire Sebag, Tatiana Kosintseva, Natalia Zhukova and Yelena Dembo, will compete. All these players qualified for the World Cup, and seven other travelers will be also decided after the playoffs in which 10 players with 7,5 points will participate.

For tomorrow, March 18th, the tie-breaks for the medals and the placement at the World Cup are scheduled. The two qualifying rounds will start at 10am and 1pm, while the final matches will start at 4.30pm. 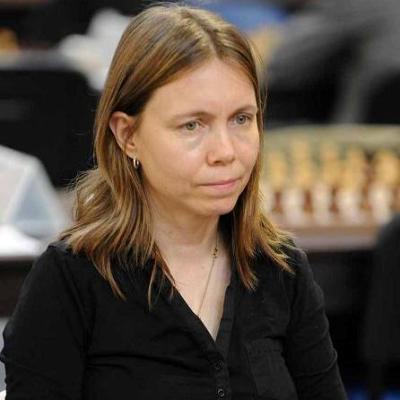 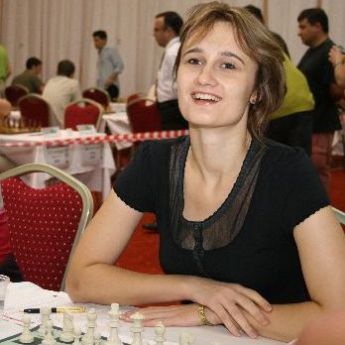 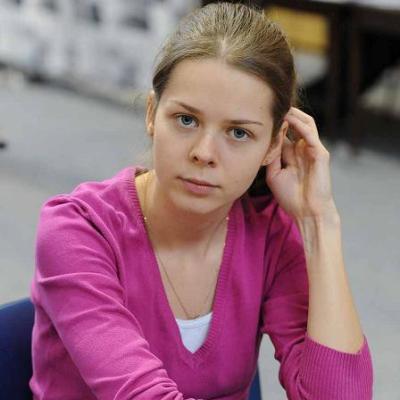 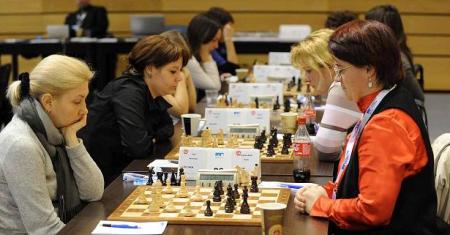 Women players during the final round