10-player round robin on 7-15th January in Tehran

The 2011 Iran Chess Championship for women (for the year 1389 according to Iranian calendar) is being played from 7th to 15th January in Tehran. Ten players compete in the round robin tournament where WFM Ghazal Hakimifard is defending the title earned at the 2010 Championship.

After five rounds have been played, Hakimifard and the 14-years-old WFM Sarasadat Khademalsharieh are sharing the first place with 4 points each. Khademalsharieh, the 2009 World Champion for the category U12, defeated WFM Hakimifard in the third round.

The other surprise was the 1st round defeat of WGM Atousa Pourkashiyan, winner of the Asian Women’s Chess Championship in 2010, against the low rated player Homa Alavi. 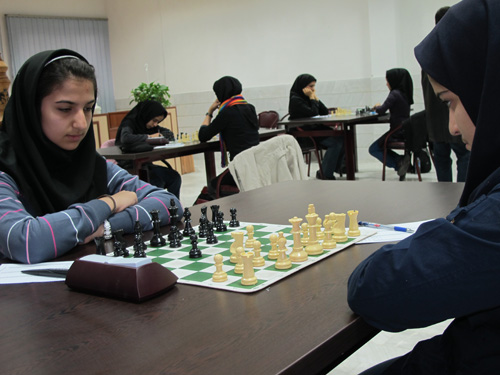 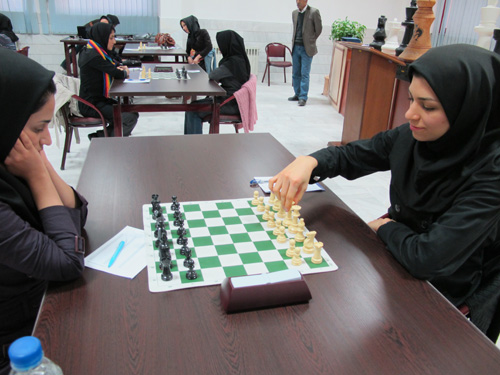 Homa Alavi and WGM Atousa Pourkashiyan in the 1st round 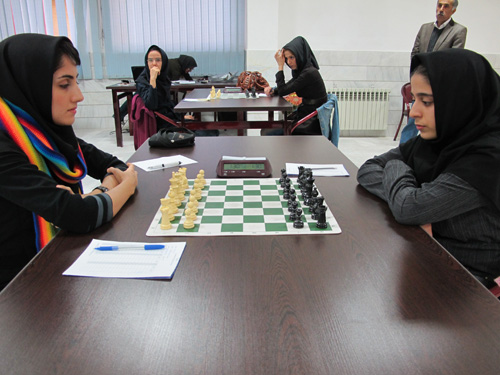 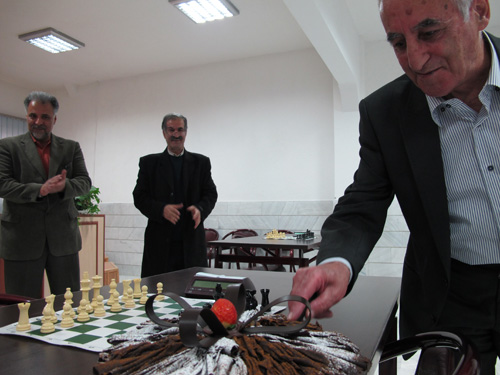 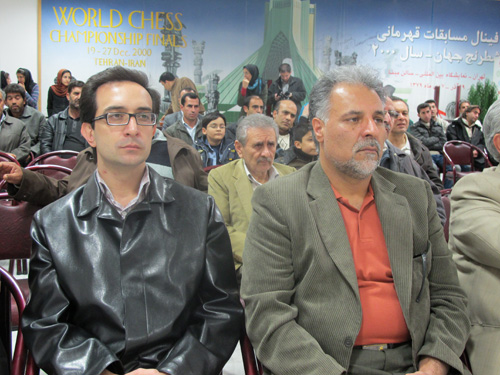