The Israeli Chess Federation has selected the players which will represent the country at the World Chess Team Championship 2011 in Ningbo, China, Mr.Almog Burstein confirmed for Chessdom.

The event will be held from July 15 2011 (arrival) to July 26 2011 (Departure) at the playing venue in New Century Grand Hotel Ningbo. The championship will be played using a 9 round, round-robin system. Israel qualified as bronze medalist from the 2010 Chess Olympiad. 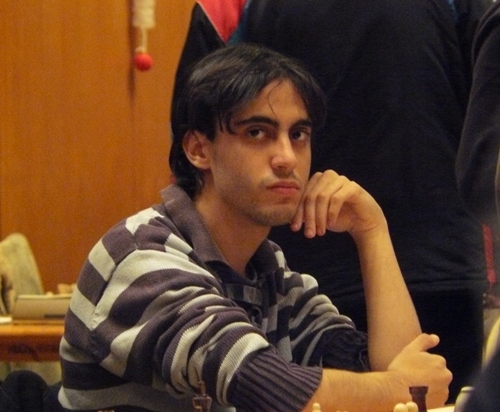 World Championship finalist Boris Gelfand is missing the event to get the much deserved rest after the exhausting marathon in Kazan. The team will be composed of Emil Sutovsky, Michael Roiz, Ilia Smirin, Evgeny Postny and Tamir Nabaty.

The Captain is GM Alon Greenfeld who is managing the team for many years already. The trainer is GM Boris Avrukh, famous theoretician, coach and author. 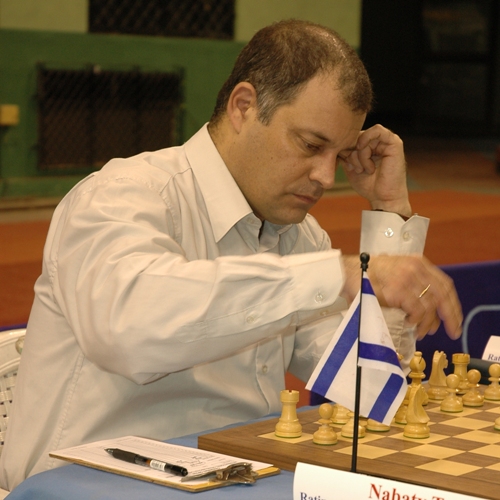