WGM Jolanta Zawadzka and GM Mateusz Bartel are the Champions

Two top seeds in Women’s event, WGM Jolanta Zawadzka and GM Monika Socko, both signed victories in the final round, but Zawadzka maintained the half-point edge and claimed the title with a total of 7.0 points. Socko remained second with 6.5 points, while WGM Karina Szczepkowska-Horowska came in third with 5.5 points.

GM Mateusz Bartel convincingly won the Men’s Championship by finishing full point ahead of the opposition, thus taking his second consecutive title and third overall. Earlier he was the Champion in 2006 and 2010. A small reminder that GM Constantin Lupulescu achieved the same feat in Romania few days ago. 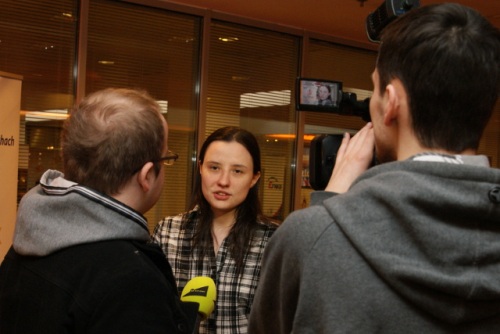 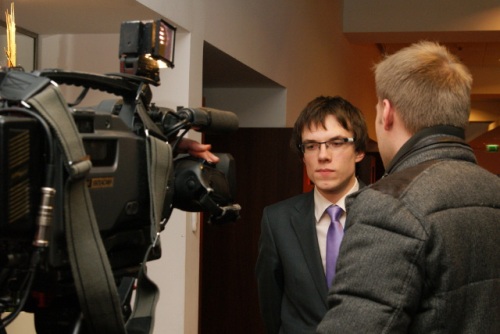 We first met Mateusz Bartel during the ETCC on Crete, where his team Poland finished excellent 4th, and ever since he had been contributing valuable news and articles for Chessdom.

He shared the impressions: “Before the start of the event I didn’t expect anything great from me. After the successful Chess Olympiad I didn’t play any tournament, except team leagues and I couldn’t be proud with the results. I had a very strong motivation to play in this Championship, not only because I was defending the title, but as every year I want to qualify for the national team for the European Team Championship.”

“I must say that I played a very good tournament. Last year it was clear to everyone that I had a lot of luck, but this time it was different. I was leading from the beginning until the end and played several very good games. I am very happy that I won against my good friends from the national team: Bartek Macieja and Bartosz Soćko. Especially the victory over Soćko was important for me, because I never beat him in a classical game before (losing something like 10 games and drawing 5!). Before the Championship we had a short training session together, and I expect that now he is holding mixed feeling about it 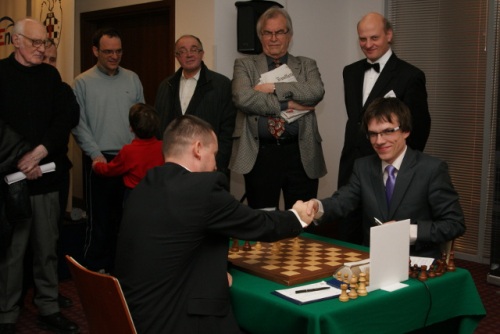 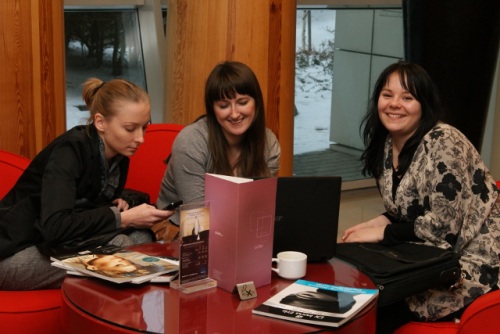 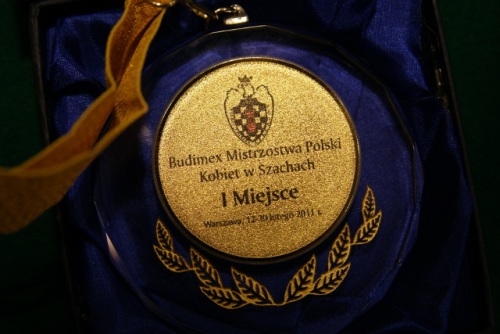