Turkish Children’s Team Championship U-11 took place in Kemer (Antalya) from April 12th till 17th, 2011. This year 288 players and 46 clubs were taking part in the event.

In comparison, the first such tournament was organized by the Turkish Chess Federation last year and gathered 165 players within 26 teams in total. After the start of the program “Chess in schools” few years back, thousands of young chess players appeared in the country. Statistic of the TCF shows that the number of children learning chess from 2005 till 2010 increased to 2.250.000 (two million, two hundred fifty thousand).

The Championship was played over 9 rounds of Swiss system, with time control 60 min per game +30sec from the 1st move. The organizers provided live transmission of all the games in the tournament (96 boards).

The team of Mediterranean Municipality, which was leading after the fifth round, won the final match against Ankara Tasduvar Team and declared the victory with a total of 16 points.

Text and photos by Anastasiya Karlovich 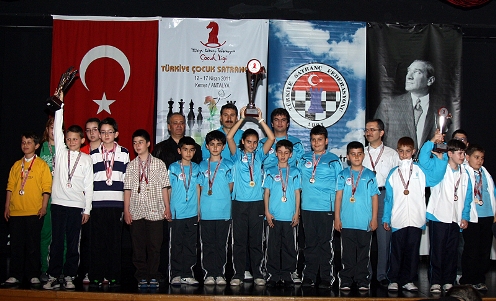 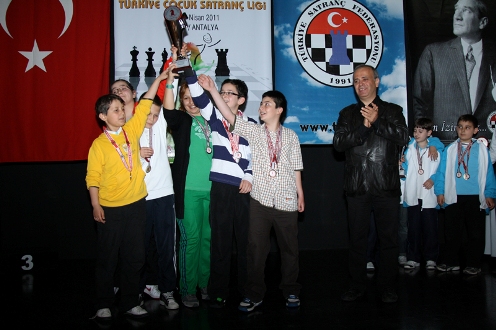 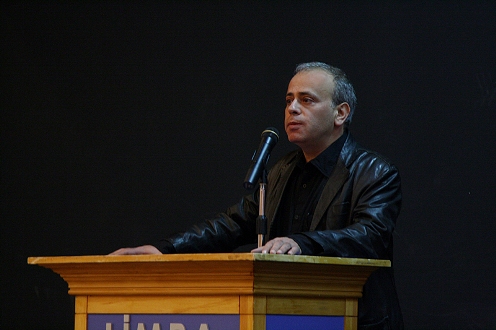 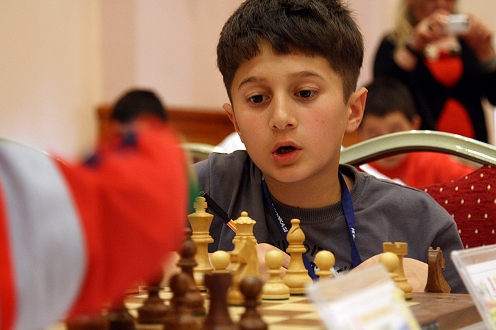 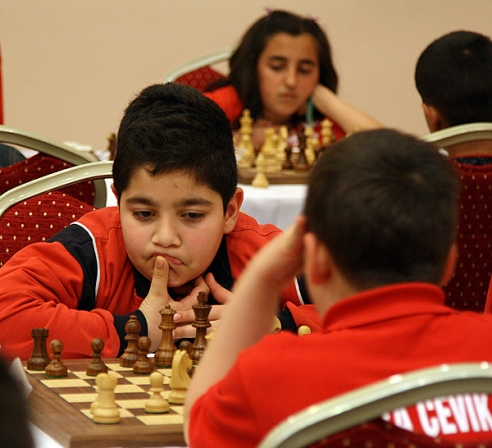 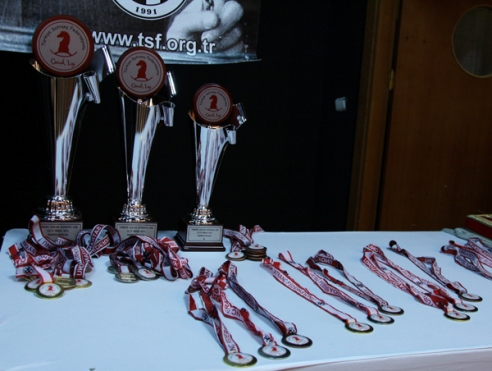 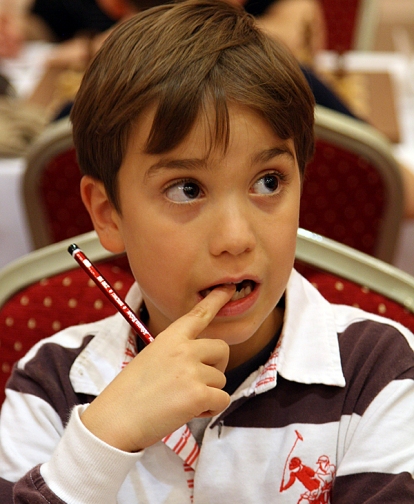