The 2011 Turkish Youth Chess Championships took place in Istanbul from July 23rd till July 28th. The tournaments were played under the Swiss system, 7 rounds, U-13 till U-18 age categories among boys and girls.

Last year 916 players participated in the Youth Chess Championship in all categories (U8-U18). This year the TCF decided to arrange two different events for different age groups in order to give a chance for all comers to participate there.

The first branch of the championship in U7-U12 age categories was held in Kemer (Antaliya) on February and had more than 1000 participants. The U13-U18 Championships gathered 380 players. 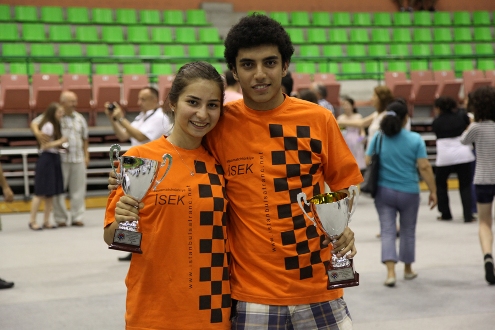 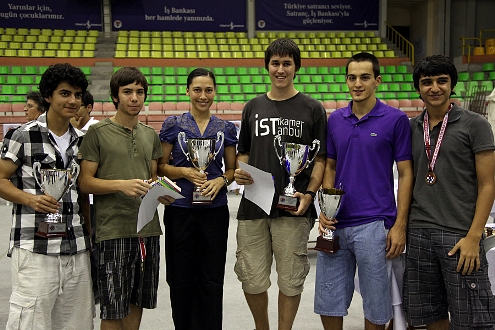 The TCF made a decision to arrange six different categories: U-13, U-14, U-15, U-16, U-17, U-18 age groups. The players who are the best in their age group have earned the right to participate in the World Youth Championships U-14, U-16 and U-18. The tournament was supported by Turkish Is Bank and Darussafaka Association. 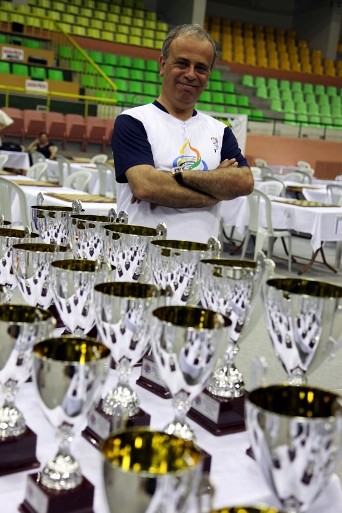 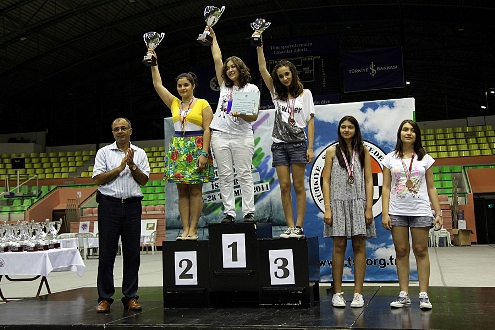 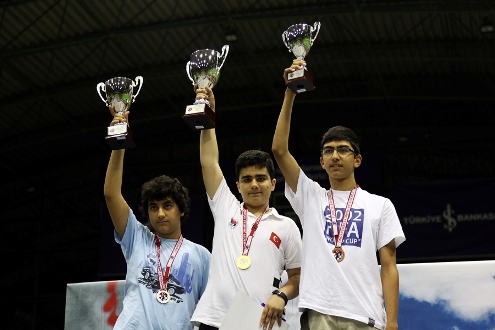 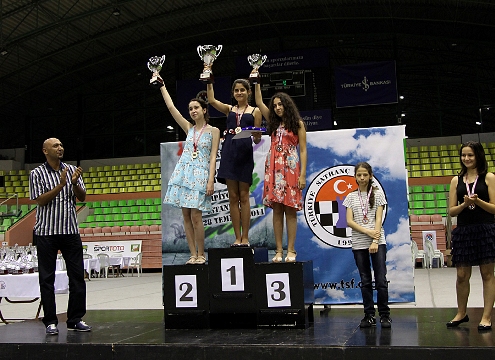 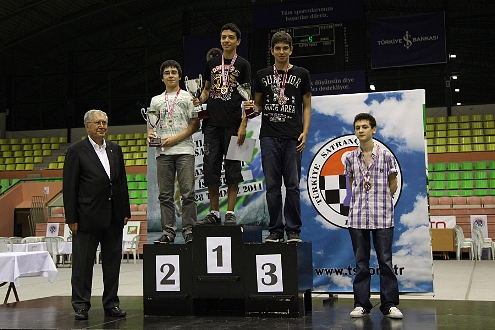 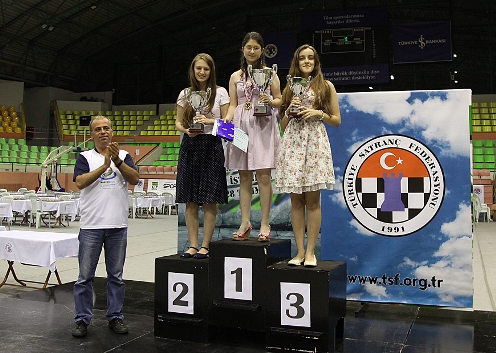 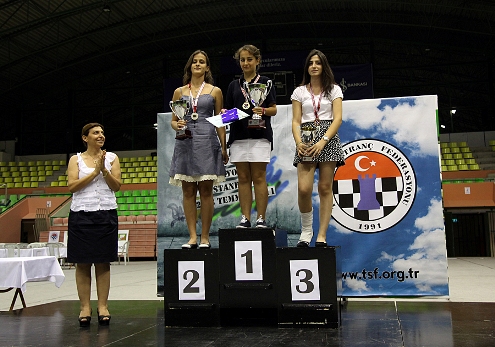