Despite the loss in the final round, ex World Champion Vladimir Kramnik convincingly won the 39th Dortmund Chess Meeting, point and a half clear of the second placed Le Quang Liem. An impressive achievement as this is Kramnik’s 10th Dortmund trophy. He first won the event back in 1995 as a 20-years-old.

Dortmund stage is so dear to Kramnik’s heart that he even skipped the World Team Chess Championship where his country Russia narrowly lost the medal in the last round. Seeing that Kramnik is in fantastic form, Russia’s already former captain Evgeny Bareev must be blaming the calendar clash for the team’s bad luck. Bareev resigned from the post Monday, more information coming soon. 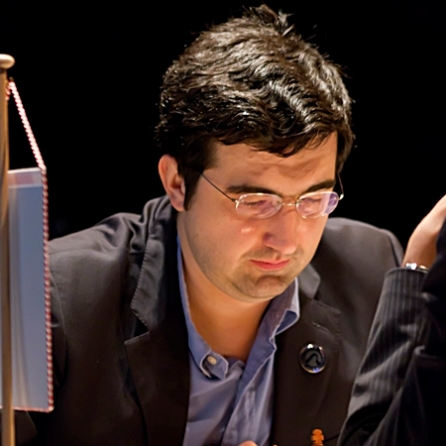 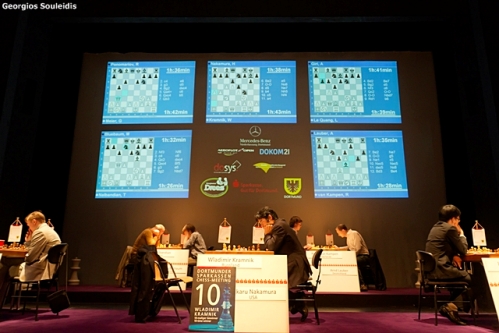 IM Robin van Kampen (NED 2519) won the Helmut-Kohls-Turnier with 6.5 points from 9 games. The Dortmund B-Group was a 10-players round robin event. 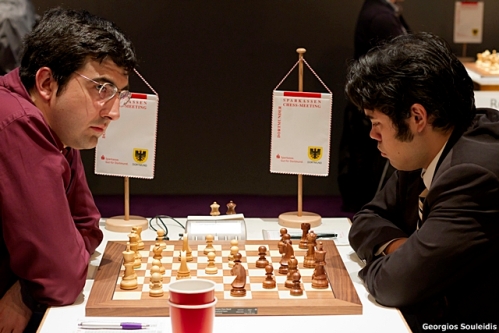 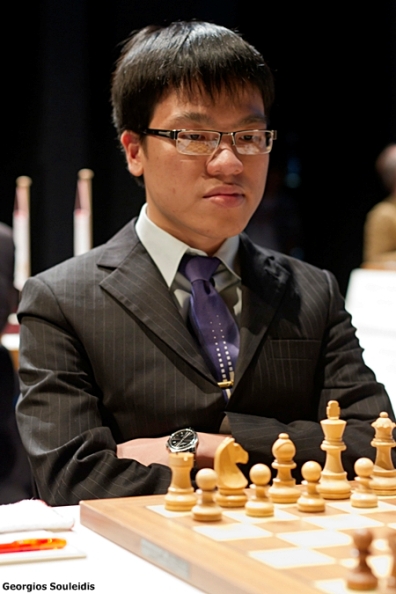 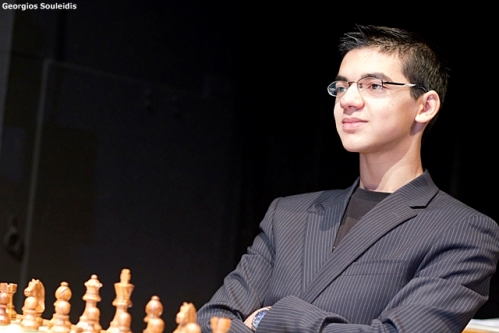 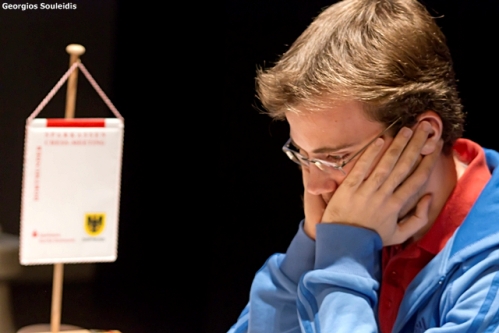 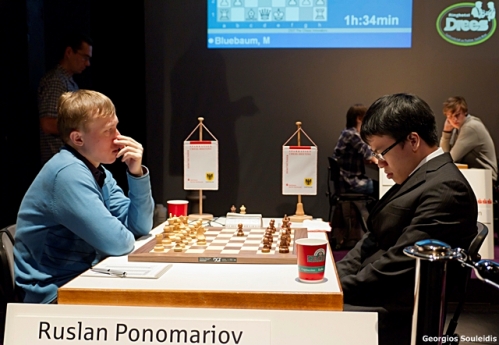 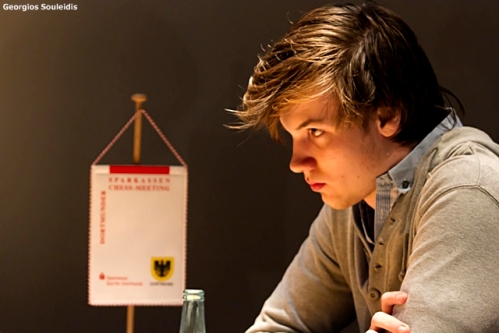