The top players start the race this week 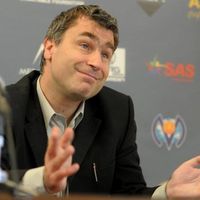 Daily live games will be here, video reports will be available at Chessdom chess video section, and selected games will have live GM commentary.

Click on the following links for the details of each team announced so far:

Among the rules, there is a no short draw recommendation, as the players are not allowed to shake hands before move 30. The championships will be played using a 9 round, round-robin system. Each team
will play a match against all other teams. Colours and starting numbers will be
drawn at the Opening Ceremony.
The time control: 90′/40 moves + 30′/end + 30” increment per move, staring from
move 1. 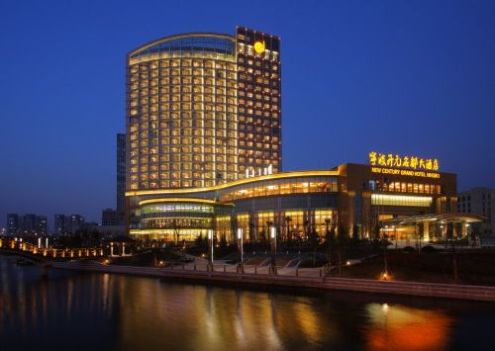 The players will be hosted in Ningbo, China in New Century Grand Hotel Ningbo (5
stars). The tournament Hall will be in the hotel. The 6 people from each participating team will be
provided with full hospitality including lodging, accommodation in a single room in the 5-star hotel.