Vassily Ivanchuk – Chess is playing against me!

Following the shocking results in the first leg of the second round of the World Chess Cup, some of the top-seeded players were eliminated from the competition by scoring no more than a draw in the return games. Alexander Morozevich played for all or nothing against Viktor Laznicka, but the Czech kept a cool head and won another game for the overall 2-0 score.

Teimour Radjabov was sent home by Konstantin Sakaev, while Vassily Ivanchuk was that upset after elimination from Wesley So that he announced that his professional chess career will soon be over.

“It was not just a match, it was a crucial match. I am sure, from now on I should forget about any serious aims in chess.” – Ivanchuk said at the press conference – “(And) now chess is killing me. Chess is playing against me! Chess is destroying me! I would take it easy if my opponent would be much stronger than me, or he will be better prepared. But my loss was so stupid, it is a destiny sign, which screams: – Vasya, leave it, it is not your business.” 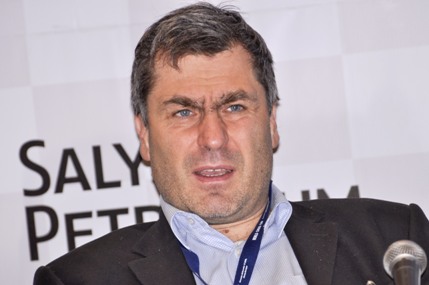 Vassily Ivanchuk at the press conference

The full transcript is available on the official website. We would remind Ivanchuk only of his brilliant win at the 2008 Sofia Mtel Masters, where he scored 8 points out of 10 games. The list of his fantastic achievement is, of course, much longer, and fans from all over the world are probably sharing one common thought – Vassily, stay with us!

Peter Svidler bounced back against Tomi Nyback and progressed to the next round by 3.5-1.5 in tiebreaks. Alexei Shirov took a 1-0 lead against GM Fedorchuk, but remained faithful to his style and never calculated in the second game. The Ukrainian Grandmaster equalised the score, but then Shirov convincigly won in tiebreaks 4-1.

In the closely contested match Fabiano Caruana eliminated the top Cuban player Leinier Dominguez Perez. Only one out of six games finished with decisive score. Krishnan Sasikiran and Sandipan Chanda are also packing home and India will not have representatives in the remaining rounds. The 2007 World Cup winner Gata Kamsky won 1.5-0.5 against Zhou Weiqi and remained the last American in the competition.

All news about 2008 Mtel Masters

Vassily Ivanchuk quickly equalized with black pieces in the Classical French against Veselin Topalov and then continued improving the position with combined attack on the weak white pawns. Black was better but Topalov tried to complicate matters as the game was heading into the time scramble. Both of them committed some mistakes under the pressure, but Topalov’s blunder on move 40 was the last one and soon he was forced to resign. 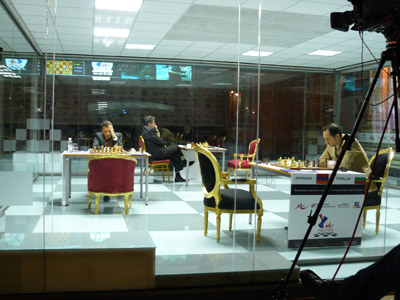 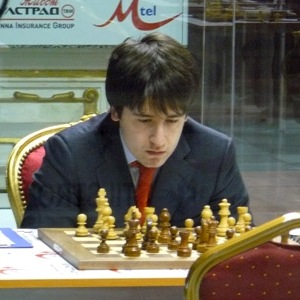 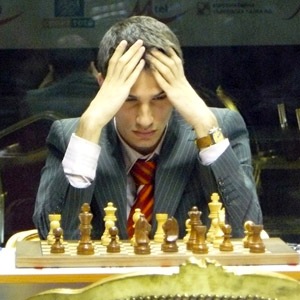