Humpy Koneru and Pia Cramling made a good start in the Women World Chess Championship quarterfinals by winning against Shen Yang and Antoaneta Stefanova respectively. The other two games were drawn.

Koneru’s game started as a rather modest Slav Exchange variation, which scores many draws on the Grandmaster level, but with one difference – White held a pair of Bishops. The Indian masterfully engineered an attack on the king side, and exactly these two soldiers imposed huge damage in Shen Yang’s camp – see 21. Bxg6 and 28. Be5+ in the game bellow. This swift victory puts Koneru in excellent position before the tomorrow’s rematch, but let’s not forget that Shen was already trailing behind Nadezda Kosintseva and succeeded to win the tiebreaks. 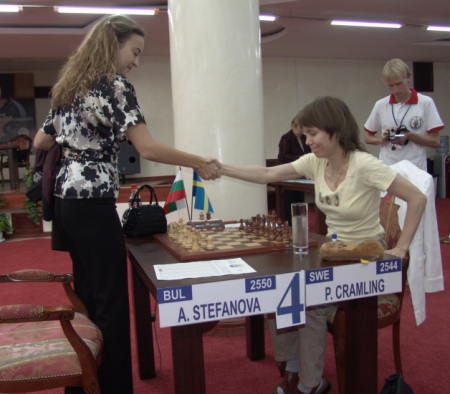 Pia Cramling of Sweden who, at 45, is the oldest and most experienced participant in the Championship, might be in even better standpoint, having won with Black against Stefanova. It was another Slav Exchange where White set herself for an early aggression against Black centralized King. Some of the observers expressed fear for Pia’s destiny, but Scandinavian ice resisted the fire and once the Black Monarch found its safety in the castle, it became clear that actually Stefanova’s King was in trouble. Pia unleashed a terrible counterattack and earned enough material to claim the full point later.

Lilit Mkrtchian followed the footsteps of the famous Armenian and former World Champion, Tigran Petrosian, and used his invention – 4. a3 against the Queen’s Indian defence. It was a relatively quiet game, and once Hou Yifan eliminated White’s pair of Bishops, the position became completely equal. Both players acknowledged this by signing a draw by repetition some ten moves later. 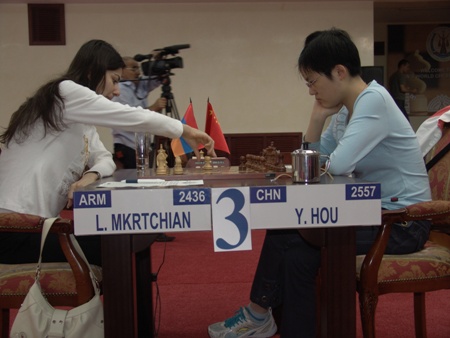 On the other side, Alexandra Kosteniuk and Anna Ushenina fought hard after reaching a semi-forced endgame from the popular Caro-Kan Advance variation. White tried to make use of her extra pawn, but Ushenina defended well with Rooks and opposite-colored Bishops on the board. Seeing that there is no progress, Kosteniuk agreed to a draw on the 67th move.

Other posts of interest:

Claudia Amura at the local wedding 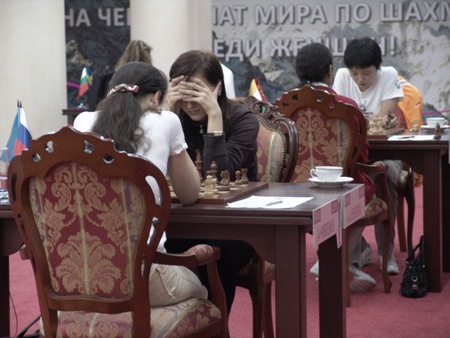 The playing hall during the quarterfinals 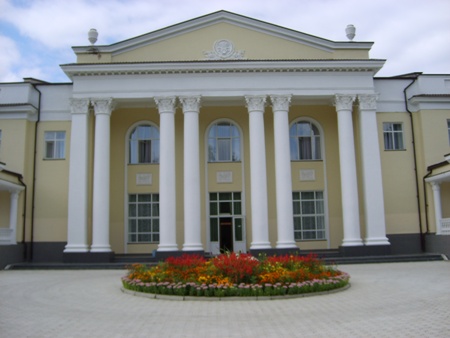 Hotel Chaika, where officials and journalists are staying 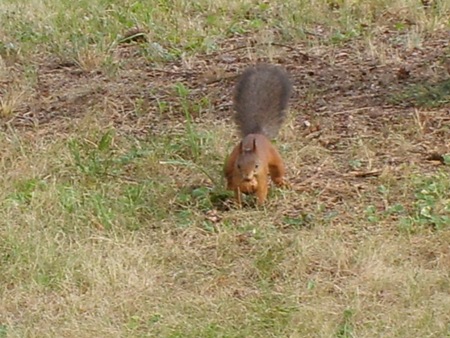 Another resident of Chaika